Home › Travel Safety › Is It Safe To Travel To Jerusalem?

Is It Safe To Travel To Jerusalem? 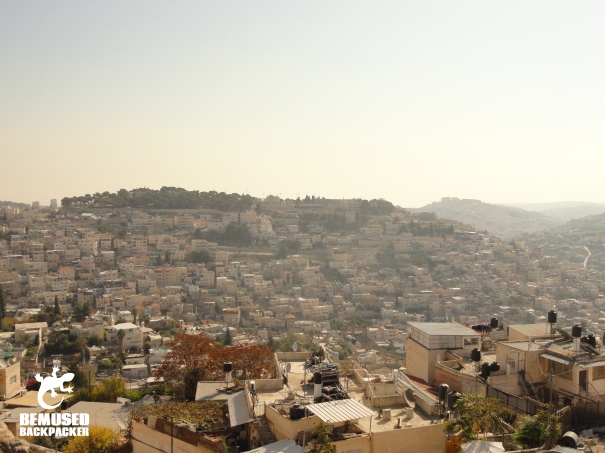 Jerusalem is increasingly popular as a city break destination but with recent tensions and political flashpoints in Israel is it too dangerous for travellers to even consider going to the country? Is Jerusalem itself safe for travel?

Israel in general is seeing a resurgence in tourism, and the cities of Tel Aviv and Jerusalem in particular are becoming popular city break destinations for travellers looking to explore somewhere a little off the beaten track.

But Israel does not have the easiest reputation for safety amongst travellers at the best of times, regardless of whether that reputation is deserved or not, and with recent political events and government warnings about Jerusalem fluctuating in intensity, many travellers are asking if the city itself is even safe to go to. 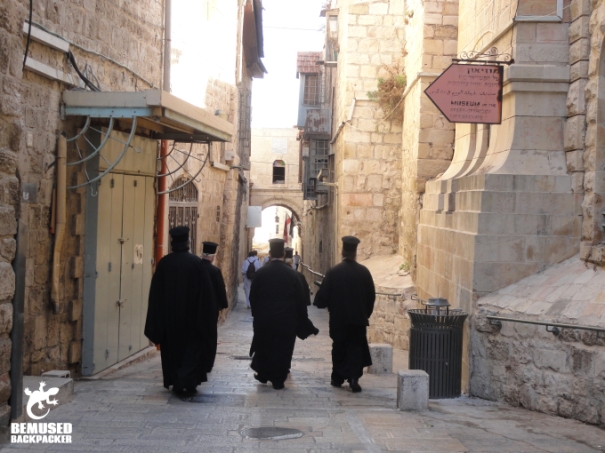 Yes, in general terms Israel is as safe as anywhere else. At the time of writing there are no government warnings at all advising against travel in Israel, with the exception of Gaza and the border regions of Lebanon and Syria, for obvious reasons, the rest of Israel is perfectly fine. Despite media scaremongering the official advice for travellers visiting Israel is that it is safe, but just be aware.

That means that there is currently no warning against travel to Israel, just a warning to stay alert and be cautious, and let’s face it that is sensible advice anywhere in the world.

With reasonable precautions and common sense there is really no need to fear going to Israel at all. To be very clear here, Israel is safe to travel to.

So why all the recent fear and tension about Jerusalem in particular?

The problem with Jerusalem. 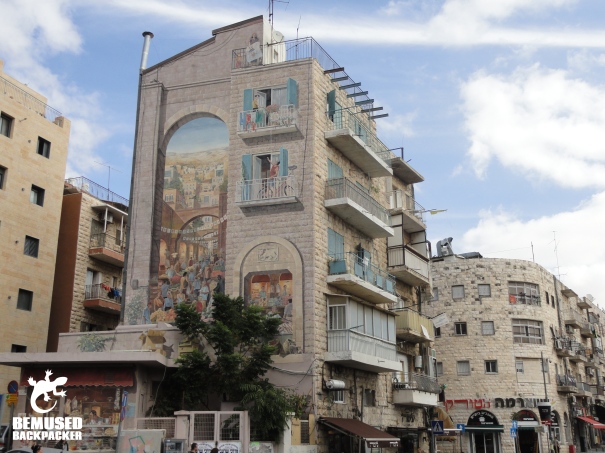 Jerusalem is a fascinating city that holds important historical, cultural and religious significance to Judaism, Christianity and Islam, and is a hotbed of discourse and dispute between the faith’s, not to mention various political leaders.

Despite this, it is only a defacto capital city in Israel. It is recognised as Israel’s capital by both Israel and by Palestine, but because of this dispute it is widely not regarded as such by the international community who do not wish to take sides.

It is Tel Aviv that by default takes a lot of the duties of a capital city, holding all 86 of Israel’s foriegn embassies as well as the financial and tech hubs of the country.

Jerusalem has been highlighted in the media recently after a number of high profile political incidents has caused various governments warnings to travellers to fluctuate.

The President of the United States declared Jerusalem as Israel’s capital in a move that was widely condemned or dismissed by the international community and angered Palestine, leading to angry confrontations and demonstrations in the city and beyond.

As a result of this the United Kingdom’s Foreign Commonwealth Office advised against all travel to the old city due to a heightened risk of demonstrations.

And once again, the President of the United States side by side stance with Israel against neighbouring Iran and a rejection of a nuclear deal has led to a further deterioration in the stability of the region, and – for the moment at least – has led to an increase in armed conflict between Iran and Israel.

All of this and more has led travellers to question whether it is too risky to fly to Jerusalem in the current climate.

So is Jerusalem Safe? 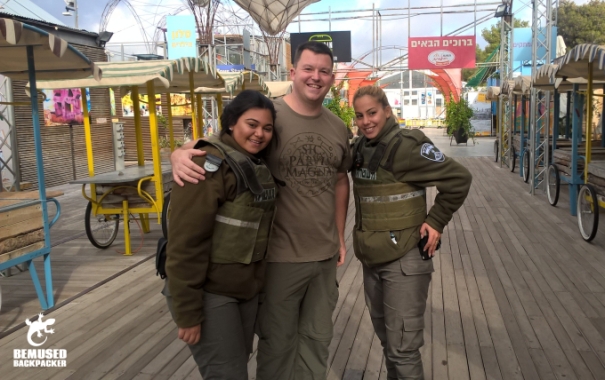 Well to ask that question you really have to break down exactly what is happening on the ground in Jerusalem as well as the current – and fluctuating government advisory warnings.

The truth is that normal life in Jerusalem – just like much of Israel – carries on as normal, and normal for Israel in general is safe.

Yes there were political demonstrations in the old city after the capital city announcement from President trump and the government advisory warnings reflected that. But unlike the media portrayals of the change it actually wasn’t that drastic.

The advice to avoid the old town of Jerusalem was only for two days over December 2017 in a response for calls to protest in that spot and over the West Bank which already has an advisory warning. This was only for a very small part of the city and for a limited period, and was a cautionary measure due to the fact the situation had the potential to deteriorate. Once that time frame had passed the advisory returned to its previous state.

The travel advisory remains at that be cautious but travel state at the time of writing.

This was a normal and sensible precaution to a potential risk, not an all out red alert, and it is extremely important that travellers keep that in mind and use reasonable common sense judgement when it comes to deciding wether to travel or not. 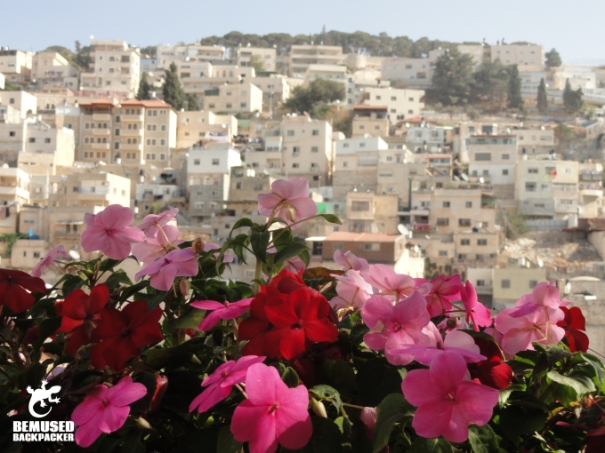 It is absolutely true that Jerusalem does have occasionally fluctuating travel advisories, it is also true that there is a relatively high potential for it to be targeted for a terrorist attack, just like the UK, the US and many other countries around the world, but travellers have to think beyond that, do their research and make their own judgements on whether to travel to Jerusalem or not based on fully informed facts. Not media hype, scaremongering or fear.

It is important to listen to official advice and updates on what to do if there is a sudden raised risk in the area you are travelling to, it is important to an extent to follow that advice, but you have to use your judgement too.

Remember that many government warnings are overblown at worst or generalised at best, but they are still a good indication of whether you should look deeper into what the situation is on the ground or not.

If there is a raised risk, ask yourself what that risk is exactly. Is it very generalised or is it specific to a very local area? What specific area is considered unsafe, is it the whole country or just a very small, specific spot? All these questions will help you risk assess if it is safe to travel or not.

And when these reasonable measures are applied to Jerusalem, and by extension to Israel as a whole, you will find that it is very safe to travel there.

If you let fear get the better of you, you will miss out on one of the most amazing, enigmatic and historically, culturally and religiously significant cities in the entire region.

What do you think? Did you enjoy this article? I would love to hear your thoughts in the comments section below or please join in the discussion on my Facebook or Twitter pages on this important topic, and please feel free to share it with any or all of the social media buttons and spread the word.

If you want to get more great backpacking tips, advice and inspiration, please subscribe to updates via email in the box to your right.

10 Essential Things To See And Do In Jerusalem.

If You Stop Travelling, The Terrorists Win.

Is Israel Safe? Perception Vs Reality.

How To Travel Safely With The Threat Of Terrorism.

The Reality Of Fear And The Truth About Travel Safety.

What To Expect At Israel’s Airport Security.

6 comments on “Is It Safe To Travel To Jerusalem?”